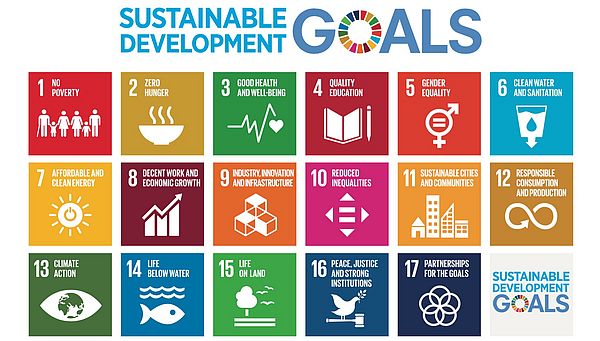 Readers of this newsletter and friends of CHC have heard us say that we live in a very special place. Our Northern Forest is globally significant because it is the most intact broad-leaved temperate forest in the world. This forest encompasses 5 states and 3 Canadian provinces, going from the Tughill plateau west of the Adirondacks to the tip of Cape Breton, Nova Scotia. It is a unique place that is under threat from development. It is the mission of CHC to protect the large forest blocks and connectivity in our part of this landscape in order to keep this forest intact for the future.

There is however another layer of this globally significant forest that very few people in the region are aware of.  It is a very little known fact that our region sits within a United Nations Internationally designated Biosphere Reserve.

The UNESCO MAB Program was established in 1971. Since its launch, MAB has promoted itself as “an intergovernmental program that aims to establish a scientific basis for improvement of relations between people and their environments.” The mission of the United States MAB Program is to explore, demonstrate, promote, and encourage harmonious relationships between people and their environments building on the MAB network of Biosphere Reserves and interdisciplinary research. From its unassuming beginnings, the World Network of Biosphere Reserves (WNBR) has grown to be currently comprised of 686 sites in 122 countries including 20 transboundary sites.

The Champlain-Adirondack Biosphere Reserve was nominated by the US Department of State in 1986 and awarded biosphere reserve designation in 1989 by the International coordinating Council of the MAB Program. CABR was geographically defined by the Lake Champlain watershed and the Adirondack Park ‘Blue Line.’ CABR’s more than seven million acres includes extensive coniferous and deciduous forests as well as large numbers of lakes and freshwater wetlands.  CABR is one of the largest and the most populous MAB reserves in the US and includes numerous small towns and villages within its working landscapes.  The biosphere reserve and its outlying areas are inhabited by over 300,000 people and are within a day’s drive of 60 million people living in the US and Canada. In 2016 the CABR designation was revitalized and progress is being made to make this relevant to the region.

The CABR has the appropriate size to serve all functions of biosphere reserves defined by UNESCO’s strategic goals:

The designation of this biosphere reserve is an honor for our region and a means for elevating the importance of the Northern Forest in a global context.  There are many advantages that may come with CHC collaborating with CABR, one of which is the ability to communicate on a global basis with other biosphere reserves.  The most important issue of our time is the need to address climate change, both locally and through national policies.  The biosphere reserve network may play an important role in this advocacy with both local and national governments that make these policies.  Funding may also be available directly from UNESCO, and CABR can provide added relevance as a partner in all grants that we write.   It is an exciting time to work with our many partners to elevate the importance of our forest within the global community and to work with all of our partners to protect this very special place.  We hope you will join us in keeping this forest intact, and to work to maintain and restore its ecological function.

Sources for this article come from: