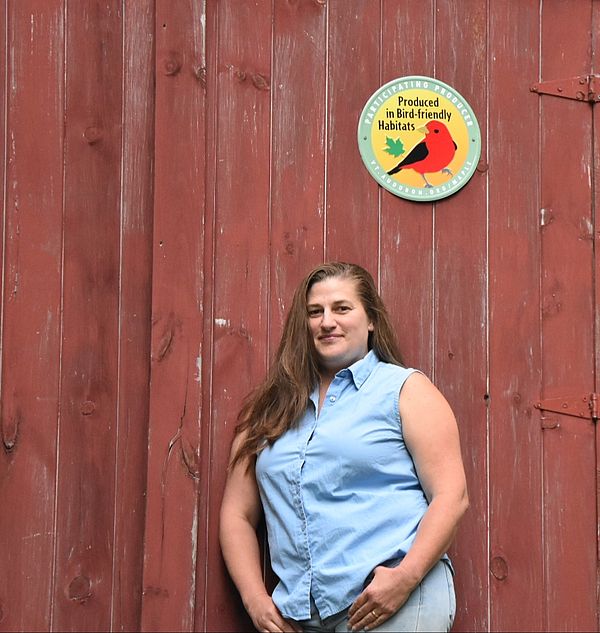 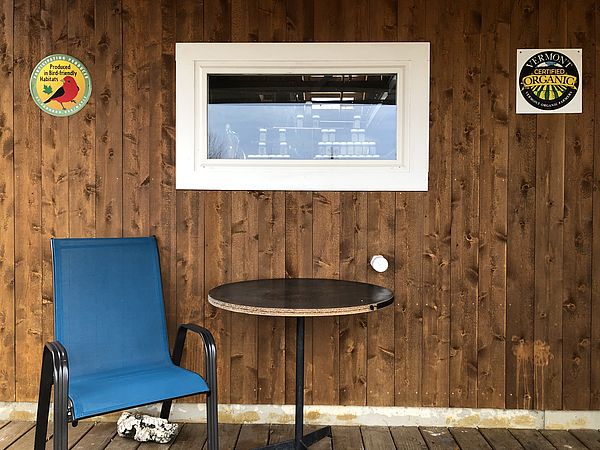 The sugarhouse of Backwoods Alchemy owned by the Carr family proudly displays their Bird-Friendly Maple sign.

The forests of Vermont provide habitat for some of the largest concentrations of breeding birds in the continental United States. As such, our forests are of particular significance for birds globally. These same forests are a critical resource in the production of Vermont’s famous maple syrup. The Bird Friendly Maple Project, which began in 2014, is a partnership between Audubon Vermont, the Vermont Department of Forests, Parks, and Recreation, and the Vermont Maple Sugarmaker’s Association. The Project works with maple producers to promote sugarbush management that integrates sap production with high-quality breeding habitat for forest songbirds. In doing so the end result is a healthy, productive, and sustainable forest for Vermont’s birds and maple industry.

In the Cold Hollow region, there are currently five Bird-Friendly Maple certified sugarbushes. Of those, two are owned and operated by landowners in our Woodlots program: Hi Vue Maples in Richford, VT is owned by CHC Board Member Jessica Boone and Backwoods Alchemy is owned by the Carr family in Enosburgh, VT. Additionally Matt and Barb Paggi from our Montgomery Woodlots group own and operate Barred Woods Maple Products along with Charlotte Reed and Dawn Hall in Underhill, VT.

Steve Hagenbach contacted me several years ago as a candidate for the Bird-Friendly Maple project. Before Steve arrived he used a computer program to pre-designate checkpoints in our Sugarbush. I was thrilled that he was willing to let me tag along and watch the process.  He didn't seem to mind having a clip board carrier, designated note taker along with him. In hindsight I should have also packed a lunch or at least a scooby snack because this wasn't a quick walk-through assessment nor did it stick to the nice forest roads we have available to us.  We went directly from point to designated point as dictated by the GPS; straight up and down every hill, log or blackberry patch.

As we walked Steve was casually noting the various birds he heard and making shorthand notes of them, tweets, whistles, 3 sharp notes - my brain was soon spinning. Luckily Steve really wants people to learn so he gave me one bird to learn for the day - the Ovenbird. It's also happens to be one of the migratory songbirds for which we are working to maintain habitat.  It sounded crazy to me but he told me to listen for a bird calling "pizza pizza pizza". Ok, so Ovenbird = pizza. Think pizza oven. Got it. And eventually I did get it.

Years later I can still recognize an Ovenbird, but ask me to distinguish between a Red-eyed video and a Black-throated warbler . . . I'm still working on those. It's like the ultimate game of match - like when you were a kid, except you're using your ears and not your eyes. It helps you receive a deeper appreciation for the woods by concentrating on one of your senses, not to mention that it's pretty hard to spot some of these elusive birds!

But, back to the plotting. At each pre-designated location we had a list of items to check within the visual radius we stood. We checked the types of trees (maple, ash, birch etc. ) the size of the trees, if there were any stags  (standing dead trees), tree canopy cover(upper, mid, and lower levels), the type of undergrowth, namely the presence or absence of invasive species (zero - yeah!), dead trees on the ground and brush piles.

I thought I knew my woods well but this gave me a whole new perspective of what is there. Our woods have been maintained as a Sugar Bush for over a hundred years so the primary species is Sugar Maple also known as Rock Maple. My family has always cared about the entire forest not just the sugaring aspect of it. We harvest part of it for logs but we've also always felt that a healthy Sugarbush INCLUDES diversity. We have hard and soft maple, black cherry, beech, yellow birch, poplar, ash, hemlock, spruce and pinto name a few. We have sections heavy with yellow birch that the Black Bears love and within the center of the Sugarbush we have about a 5-acre lot of pine.  This diversity is what the Bird-Friendly Maple project is looking for; various species of trees attracts various species of migratory songbirds. Some of the migratory birds we are creating habitat for are warblers, thrushes, scarlet tanagers and peewees, to name a few. 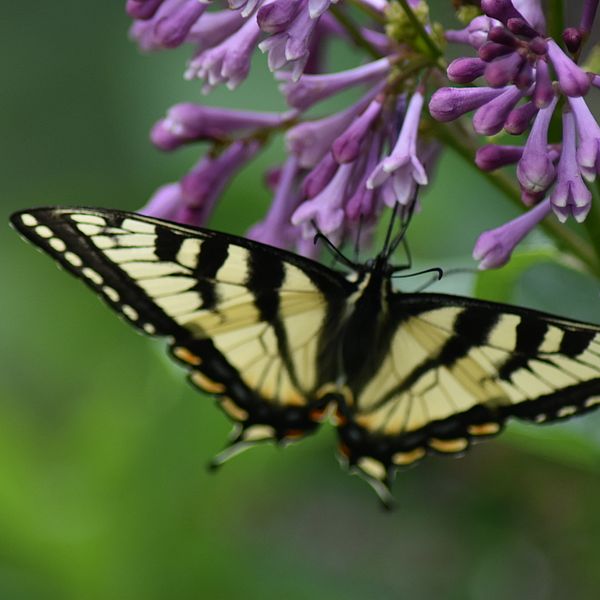 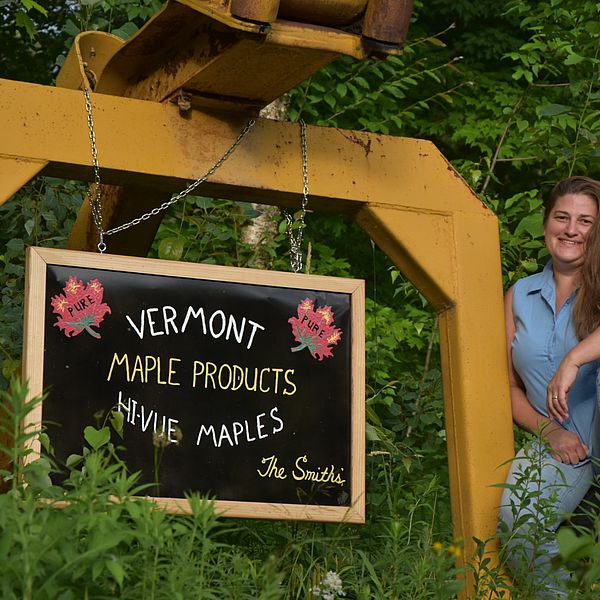 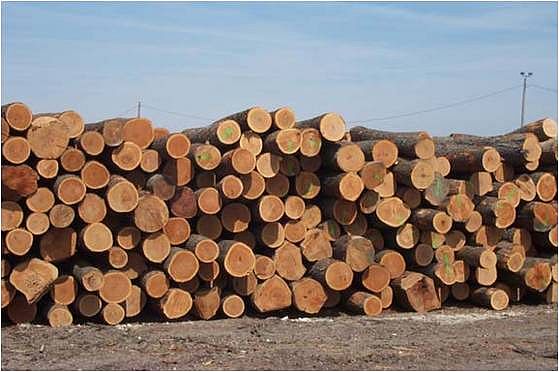 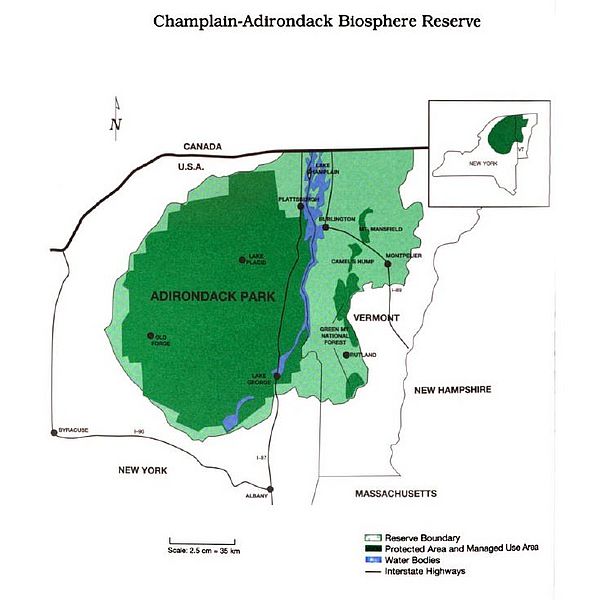 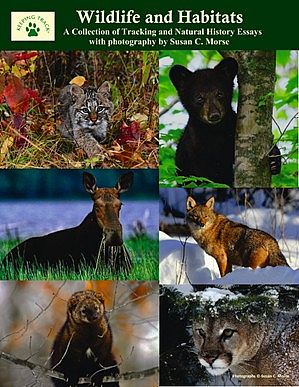 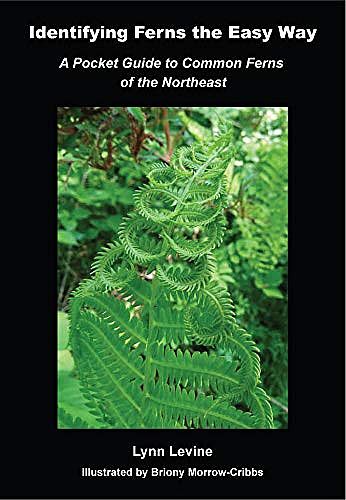 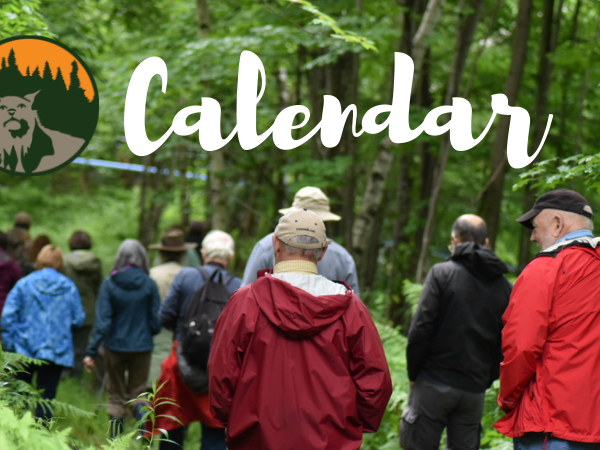