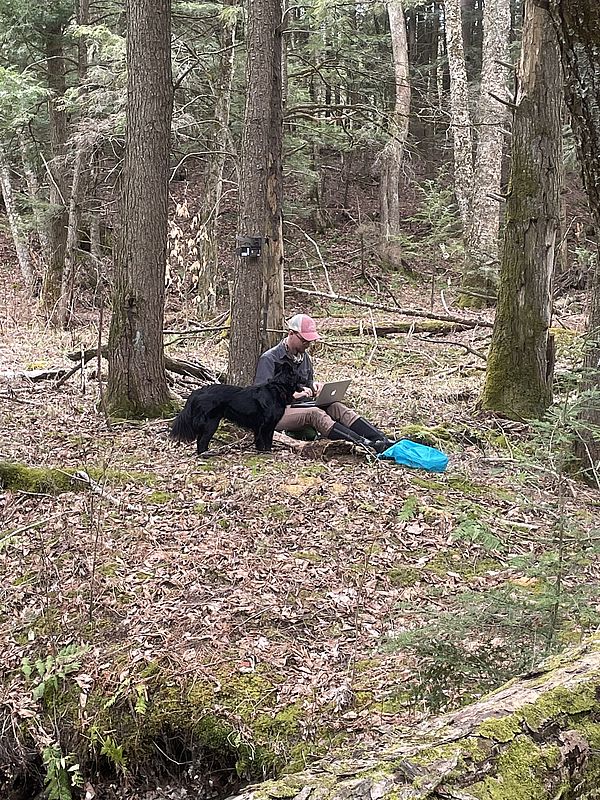 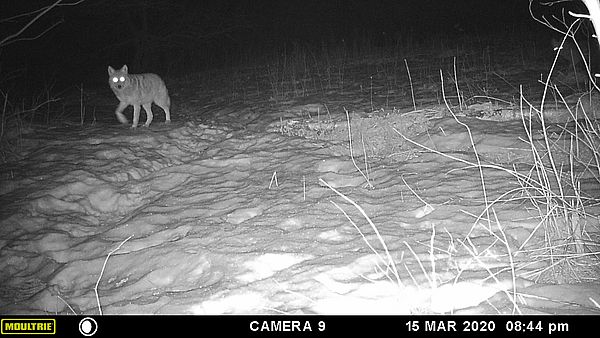 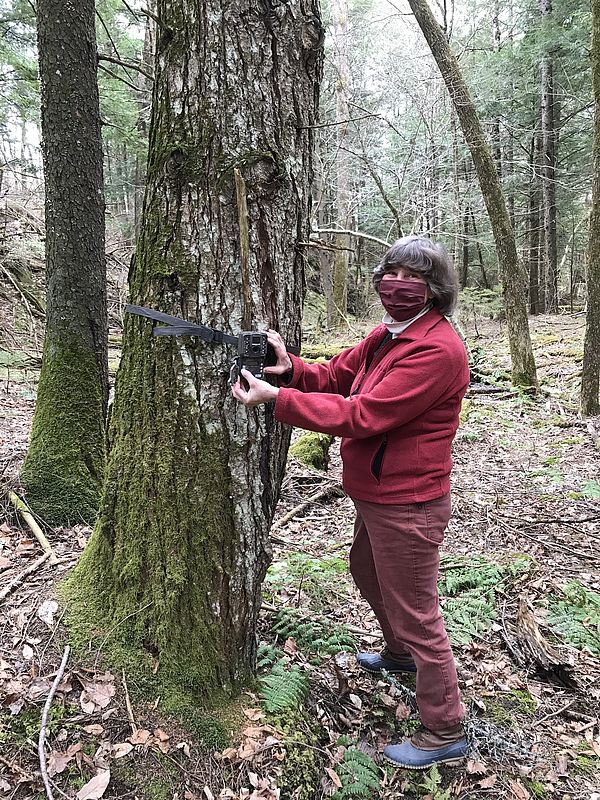 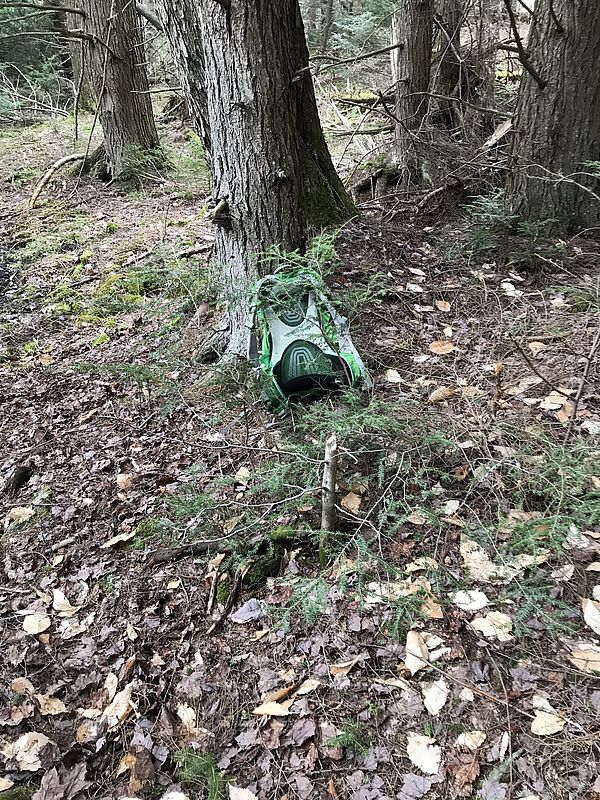 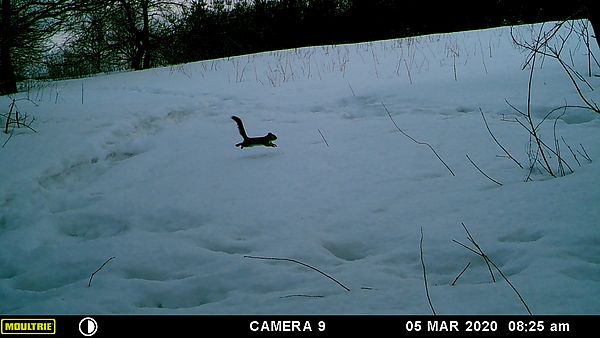 University of Vermont PhD candidate Josh Morse provides an update on his coyote research in partnership with Cold Hollow to Canada and landowners in the CHC region. For background on the project, see an article from our Fall 2019 issue here.

Trail cameras capture their best material—or exhibit their most profound malfunctions—when they are allowed to “soak”, sitting undisturbed for many months at a time. An unexpected consequence of the pandemic is that four cameras hosted by Cold Hollow to Canada's Woodlots landowners Jessica Boone, Annette Goyne, Lyn Locher, and Greg Mikkelson had an especially long soak. In winter 2019, I placed these cameras hoping to gather images and videos of eastern coyotes to use in citizen science talks I lead for high school students around the state. Between fall 2020 and spring 2021, I was able to make the rounds and retrieve them. In terms of both media captured and malfunctions suffered, the results were spectacular.

Three of the four cameras captured media: eastern coyotes aplenty, including some lively videos that will make their way into my spring citizen science talks. But just as exciting, the cameras turned up a count of 18 identifiable species: white-tailed deer, moose, black bear, eastern coyote, red fox, gray fox, fisher, mink, striped skunk, red squirrel, gray squirrel, woodchuck, snowshoe hare, wild turkey, ruffed grouse, dark eyed junco, black capped chickadee, and American robin. Counting Homo sapiens the tally is 19, and I think that addition is important. One camera documented a family foraging for mushrooms—and excitedly waving to the trail camera that the landowners Annette and Jeff Goyne had politely let them know to look for—along the same riverbanks frequented by a browsing buck in velvet and a mother bear with cubs. In my informal work with trail cameras across Vermont, I’ve come to appreciate the ways that they can help us see ourselves in community with the species that share this landscape.

Of course, a long camera soak would not be complete without mishap. Of the four cameras I placed, the one I was perhaps most excited to retrieve was on a remote beaver pond on the property of Lynn Locher in Montgomery. A one-month check just before the pandemic arrived had yielded promising results, and I had moved the camera to a small beech sapling facing down a narrow game trail in the hopes of capturing some detailed coyote portraits. Fast forward to April 2021, and the camera was nowhere to be found. A beaver-gnawed beech stump on the game trail (tantalizingly marked with fresh coyote scat) offered the only clue as to its fate. After failing to locate the camera along the property’s many beaver dams, I am left to imagine that the culprits dragged that beech sapling underwater to stash in their winter larder. Perhaps a trail camera full of beaver selfies is sitting abandoned in some corner of their lodge.

This summer will see my citizen science work documenting coyote stories with Vermont high school students conclude, and with it my state-wide camera trapping efforts. I hope to continue to run a few cameras out to fuel my own curiosity, however, in my favorite parts of the Vermont. The Cold Hollow regions is first on that list. I hope that the short video I’ve compiled of wildlife recorded over the course of this project conveys my deep affection for the region, and its wild inhabitants. 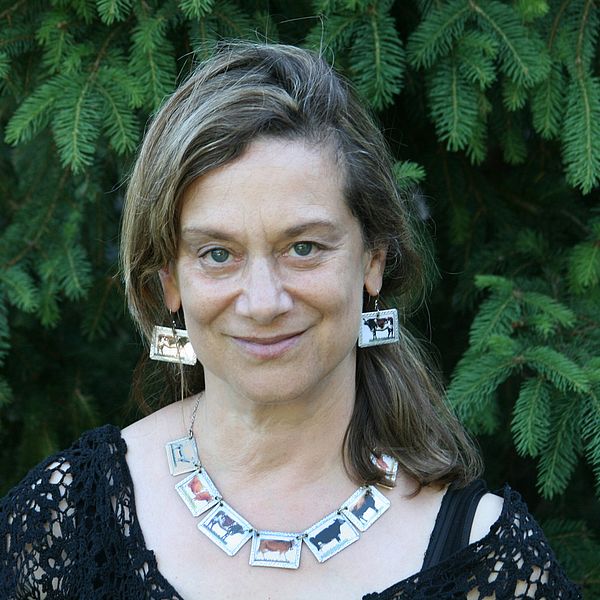 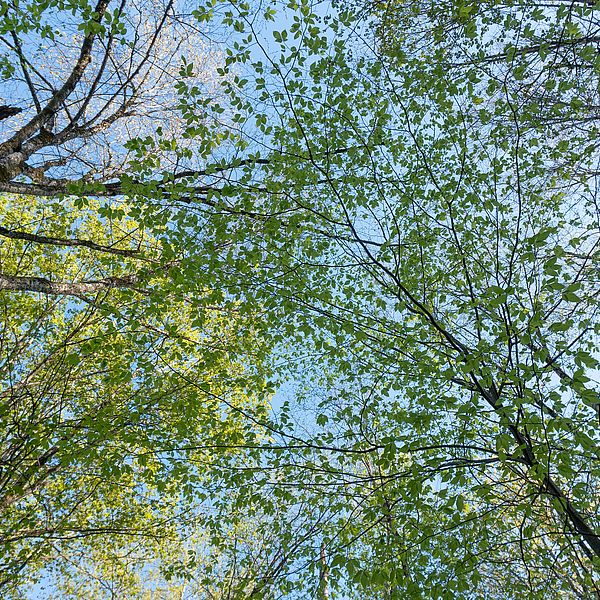 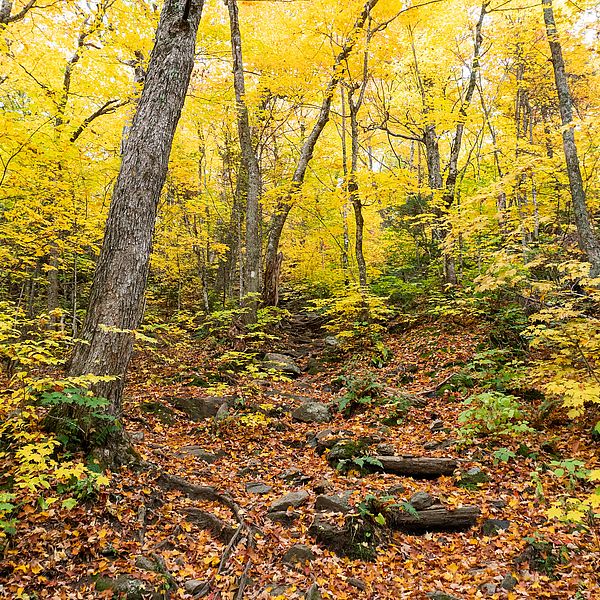 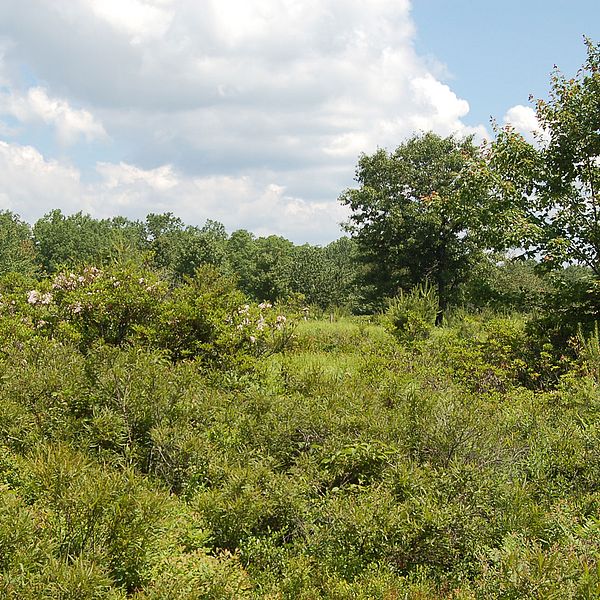 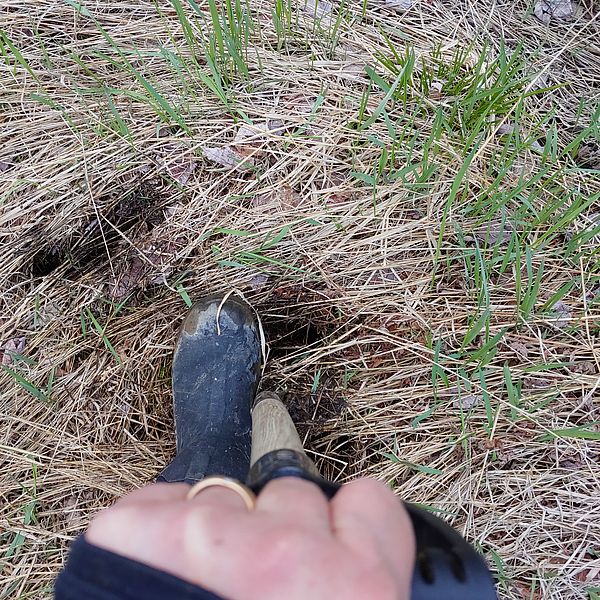