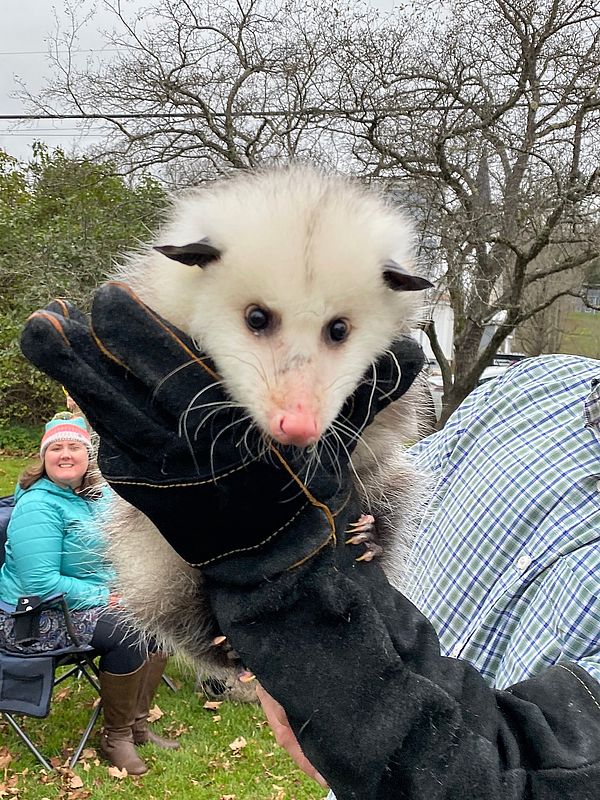 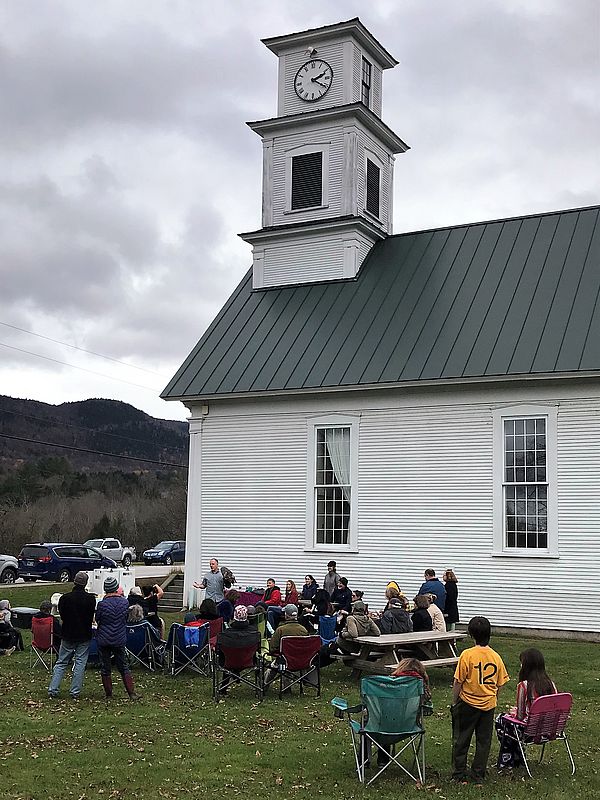 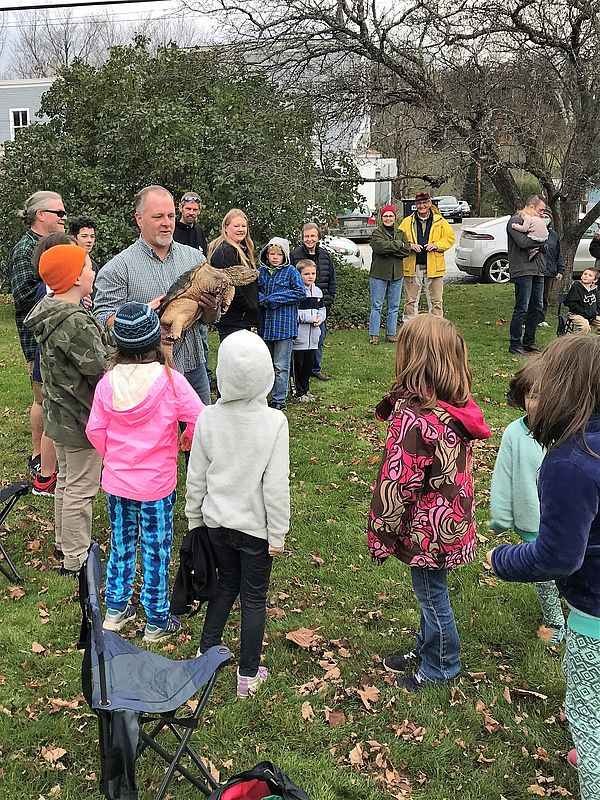 Barred owls and snapping turtles are not typical companions, but both were seen on October 30, 2021, on the Waterville Town Green. They were accompanied by a red-tailed hawk, a rabbit, and an opossum--along with Michael Clough, of the Southern Vermont Natural History Museum.

In the summer of 2021, Cold Hollow to Canada received two grants--from the Davis Foundation and from the Windham Foundation--that together fund CHC to reach out to two of our region’s towns where we haven’t conducted many events in the past:  Waterville and Belvidere. October 30 marked the start of this outreach series that will include three additional events, followed by a mapping and/or visioning session.

If you haven’t heard him before, Michael Clough is a dynamic speaker. He kept the crowd of over 70 entertained with wildlife facts and tales (and tails) as he brought out one live animal at a time to help him tell the story of Vermont’s land use history. A barred owl accompanied the story of the forests that covered most of New England when the first European settlers arrived. A red-tailed hawk provided a view into the changes in wildlife distribution that came with the clearing of land during Vermont’s agricultural heyday in the 1800s. Next, Michael brought out a rabbit to represent the wildlife that came into the brushy fields that grew back when the agricultural boom shifted west in the late 1800s and early 1900s, followed by a snapping turtle that represented changes to water quality--very poor during times of early industry, then improving along with new state regulations and a growing awareness of the value of clean water. Last to the presentation was also the last species to come to Vermont: the opossum, which wasn’t found in Vermont until the 1940s. In the story, the opossum represents the numerous species that have expanded their ranges into Vermont along with changes to the landscape.

As this was the first in a special outreach series,CHC asked participants to “vote” on topics they would like to see in the future. At the top of the list were more wildlife-based events and presentations, nature-based art or drawing classes, and field walks focused on natural history and wildlife tracking. We’re currently calling possible presenters and setting up the rest of the series, so stay tuned! 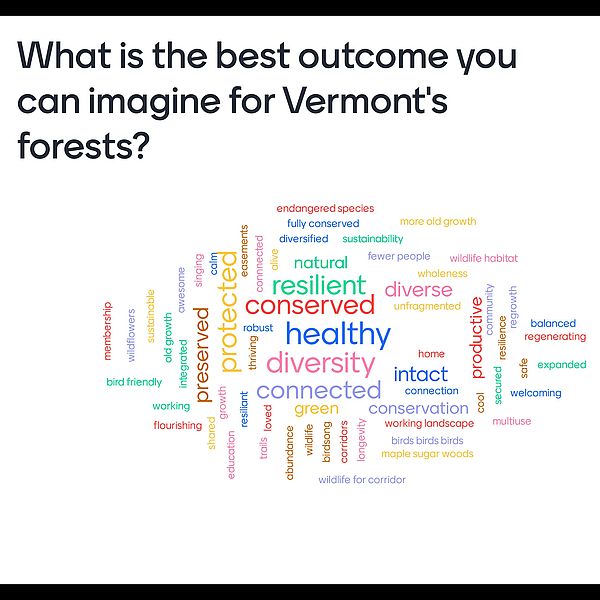 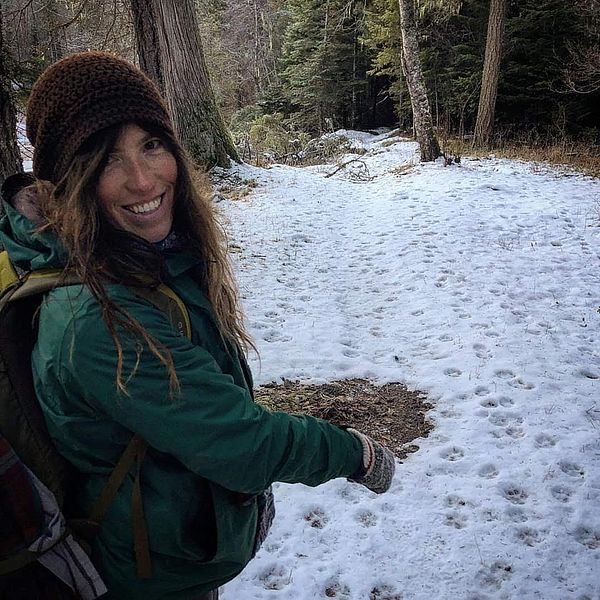 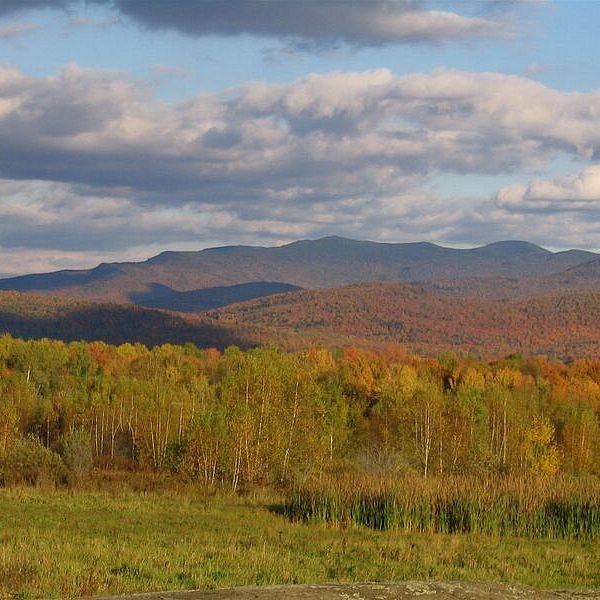 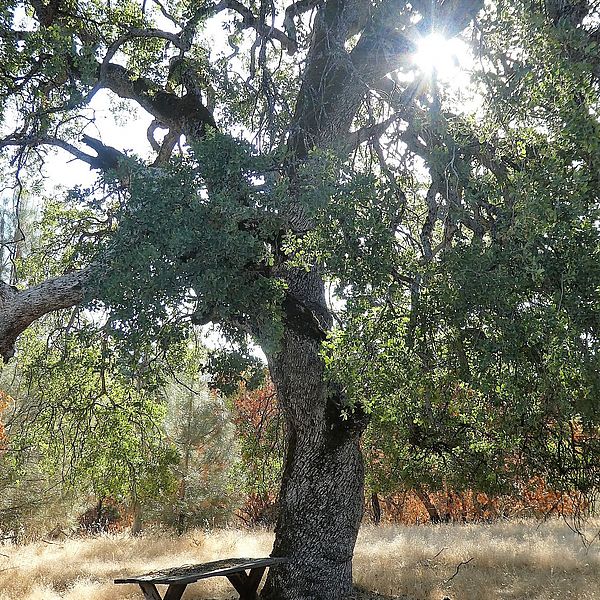