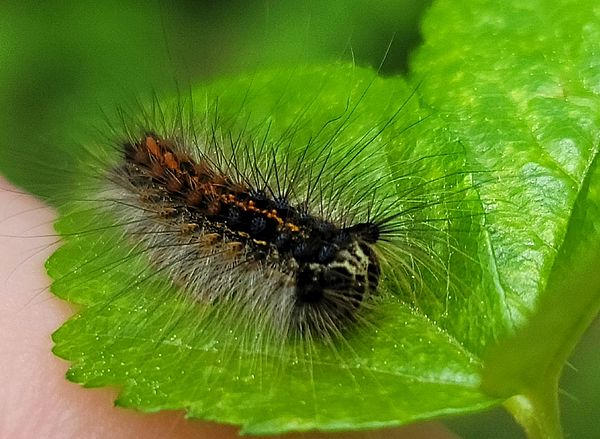 Is it a biblical plague raining down, a crawling nightmare, a horror story worthy of Hitchcock’s The Birds? No, it’s an episodic outbreak of Lymantria dispar dispar (LDD). Let me explain.

Lymantria dispar dispar is a moth, formerly known as “gypsy moth”. The scientific community recently dropped the name in favor of “LDD moth” due to the derogatory nature of the term. As county forester for the State of Vermont, I will be using LDD going forward.

LDD is an invasive, non-native pest that was introduced from Europe over 100 years ago. Since the pest escaped the laboratory it has been expanding its range, eating our native trees and shrubs as it goes. They prefer oaks, but will eat lots of species, including aspen, birch, maple and even pine and spruce. Vermont has not seen an outbreak of this pest since 1991.

The caterpillar is the damaging part of the life cycle. It’s a hairy insect with blue and red dots on its back that goes through five or six molts and just keeps eating through the months of May and June. They feed mostly at night, lowering to the ground in the morning to escape predators. This activity may be a genetic relic from its natural habitat as there are few actual predators here in the northeast. If the caterpillar survives it will pupate, emerge as an adult moth and lay eggs that will emerge next year.

There are two controlling agents, a fungus and a virus that tends to keep the insect from having a population explosion in our backyard. The fungus however needs wet weather to grow and the recent dry conditions have kept the fungus from expanding, thus allowing the Ldd moth numbers to increase.

This is another example of what the climate crisis may bring to our landscape. Trees can survive a year or two of full defoliation using stored carbohydrates. Hardwood trees will mostly releaf by midsummer. The drier weather also stresses plant health so it is a double whammy. Interestingly, the insect population can decrease as fast as it exploded if we get the necessary wet weather for the fungus to do its job. It is likely however that we will see a high population of LDD for another year or two.

The department of Forests, Parks and Recreation will be monitoring the damage and conducting egg mass inventories this fall. It is too early to know what the next steps are but it is possible that the state will coordinate a spray program of Btk, a bacteria based organic pesticide, in the hardest hit communities.

Interested landowners would pay for the treatment. The Btk treatment must be applied early, when the caterpillars are less than half an inch long and soon after they hatch, to be effective. The treatment would be targeted and sprayed at a time when butterflies, including monarchs, have not yet emerged as caterpillars.

Stay tuned and contact your County Forester for more information. 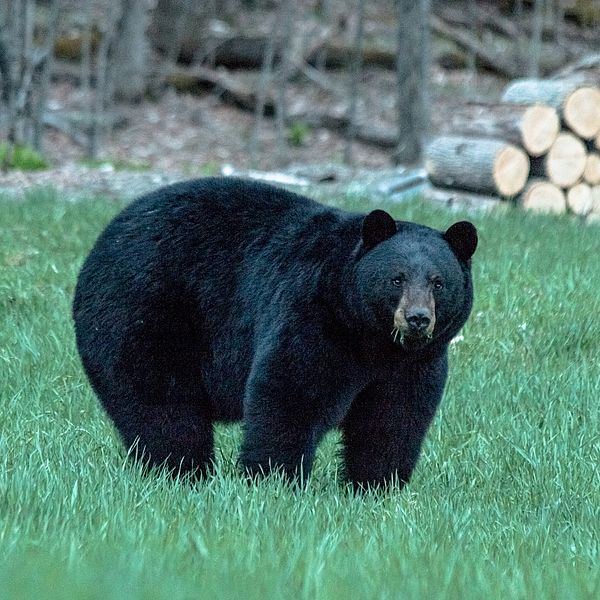 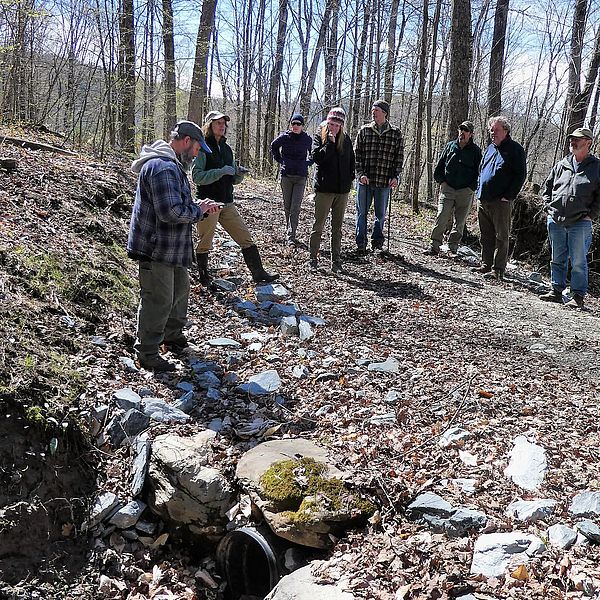 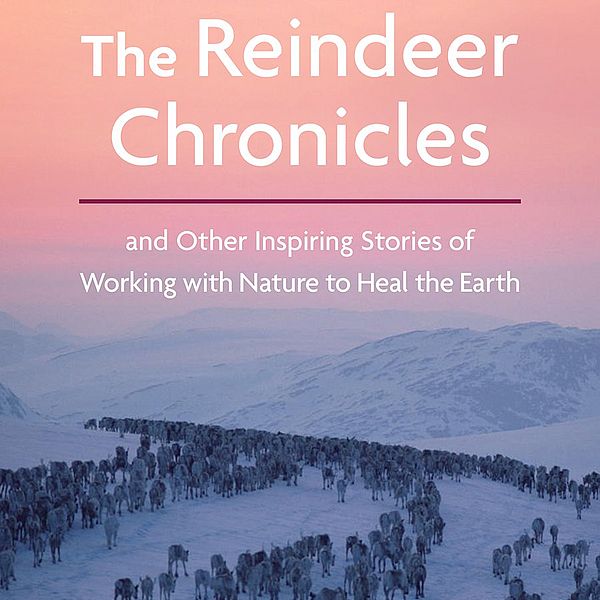 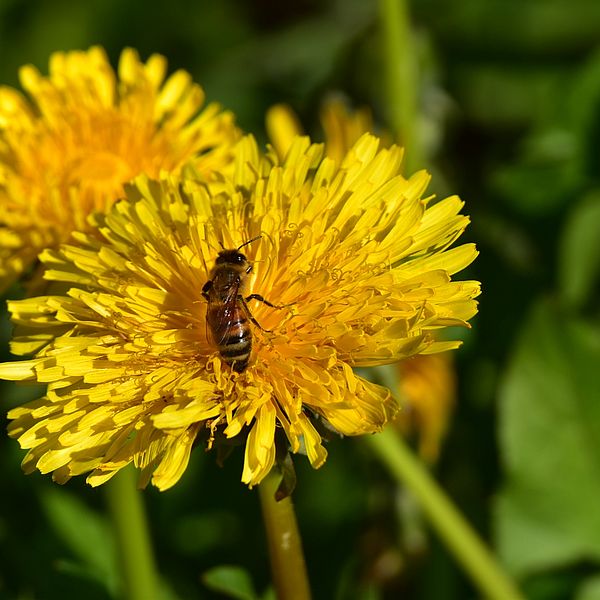