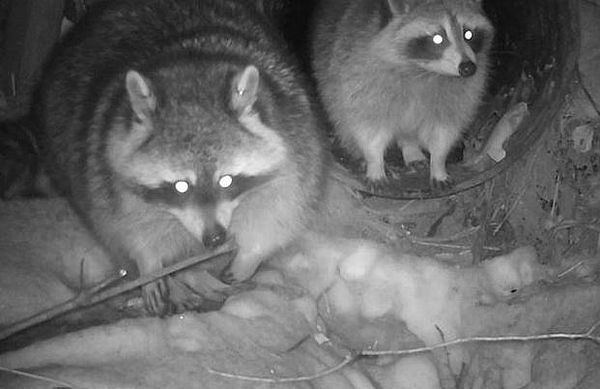 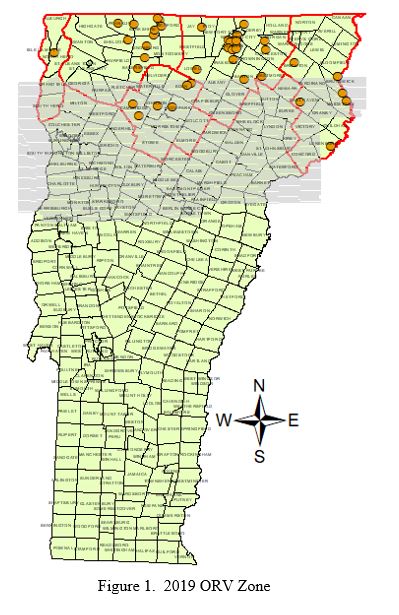 The grey region designates the 2019 and 2020 Oral Rabies Vaccine Zone -- the region of Vermont being actively baited with the rabies vaccine in 2019 and 2020.

The fight to eliminate raccoon variant rabies in Vermont exists at the intersection of human health and conservation. Raccoon variant rabies -- one of the seven types of rabies virus worldwide-- first appeared in Vermont in 1994 and quickly spread into all 14 counties in the state. By 1996, two years after entering Vermont, the raccoon rabies virus had reached approximately 73 km (45.5 miles) south of the U.S.-Canadian border.

Raccoon variant rabies is found in many eastern states, from Maine all the way to Florida. While all rabies variants can be spread to mammalian species, most often it is the raccoon variant that poses a threat to humans and wildlife. Specifically given the social behavior of raccoons, their ability to habituate to human activity and the public’s common perception of these animals as “cute,” the raccoon variant of rabies continues to be a domestic animal and human-health threat in Vermont. The threat rabies poses to humans and wildlife, as well as its rapid spread northward towards Canada prompted the U.S. Department of Agriculture’s Wildlife Services to launch an intensive Oral Rabies Vaccination program (ORV) beginning in 1997.

Now, thanks to a promising new type of baited vaccine, the Oral Rabies Vaccine program aims to eliminate raccoon variant rabies in Vermont by gradually moving the baited zone southward. In 2019, the baited zone was shifted twenty miles south, excluding a strip across the northern border of the state. This first step reduced the bait zone by 1,567 square miles with the aim to continue moving the bait zone southward within the next few years.

To confirm the efficacy of this strategy, Wildlife Services has focused on sampling in the area where vaccine baits are not being distributed. In essence, sampling as many animals as possible will help Wildlife Services confirm there were no cases of rabies left behind. Though terrestrial rabies has not been found for several years in the reduced area, we need to continue to monitor the situation.

While symptoms in strange acting animals may point to rabies, sadly, the only way to confirm a rabies infection is through the sampling of the brain or brainstem from deceased individuals. Wildlife Services gathers samples through a variety of mechanisms including road kill surveys. Last year, Wildlife Services collected 105 road-killed rabies vector species, 45 of which originated from the highest priority area (north of the bait zone).

As part of an Enhanced Rabies Surveillance (ERS) initiative started in 2016, Wildlife Services is currently working with a number of agencies and community partners to increase sampling and establish drop-off sites for samples in the target region of

Northern Vermont. The primary objectives of the Enhanced Rabies Surveillance initiative are to: develop and/or expand a network of cooperators to aid in collecting high-quality rabies samples, to standardize basic practices and approaches, to increase the rigor of sampling efforts, and to allow for flexibility in the sampling network as the target sampling zone shifts.

In an effort to continually obtain high quality samples through an expanded network of cooperators, Wildlife Services is reaching out to organizations such as Cold Hollow to Canada. As a citizen-science effort focused on wildlife road crossings, CHC’s WildPaths project aims to improve connectivity for wildlife. However, when wildlife crossing is unsuccessful, the opportunity to sample that animal for rabies can help improve the health of wildlife species in future. Therefore, Wildlife Services is excited by the opportunity to collaborate with CHC and its citizen scientists. Shared road-kill data will improve rabies monitoring work in the Cold Hollow region, to protect the health of humans and wildlife alike. 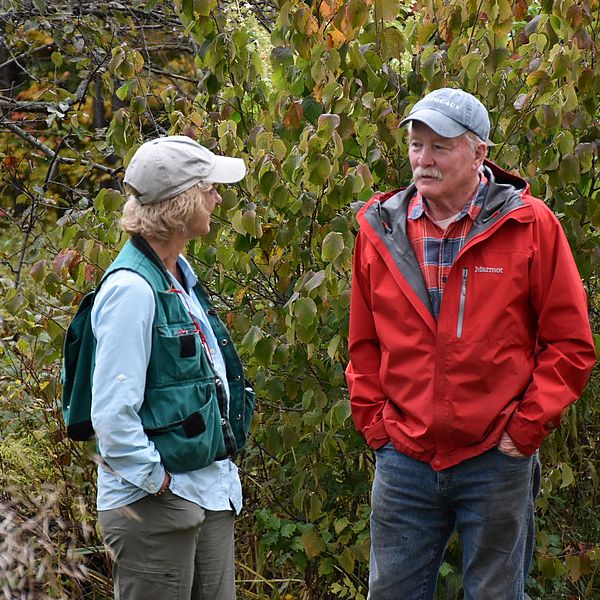 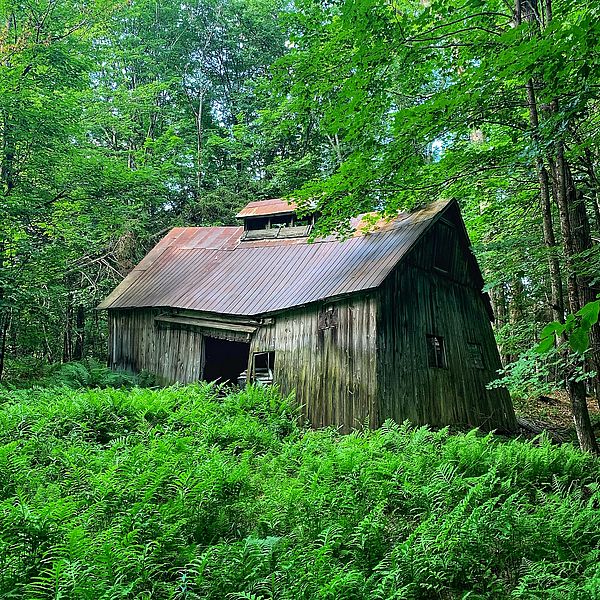 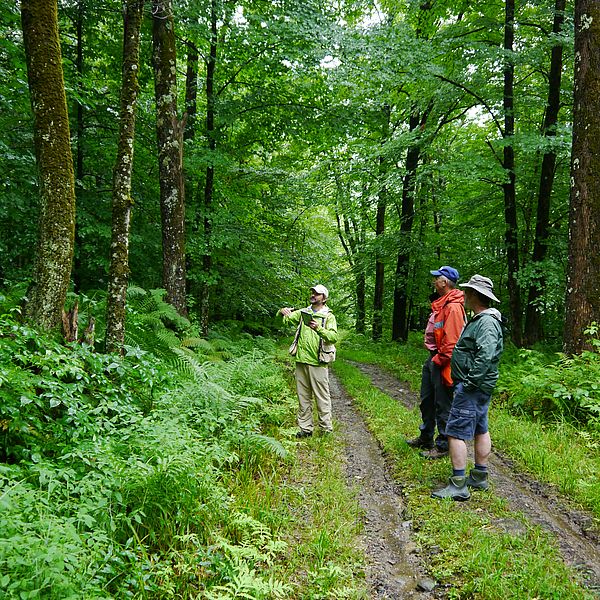 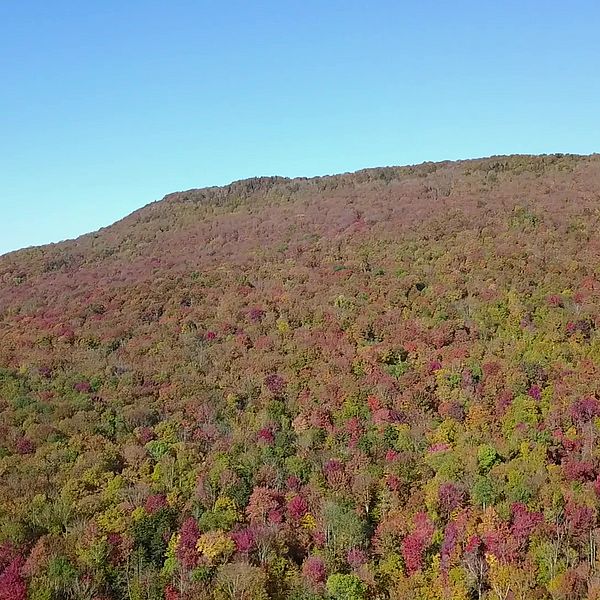 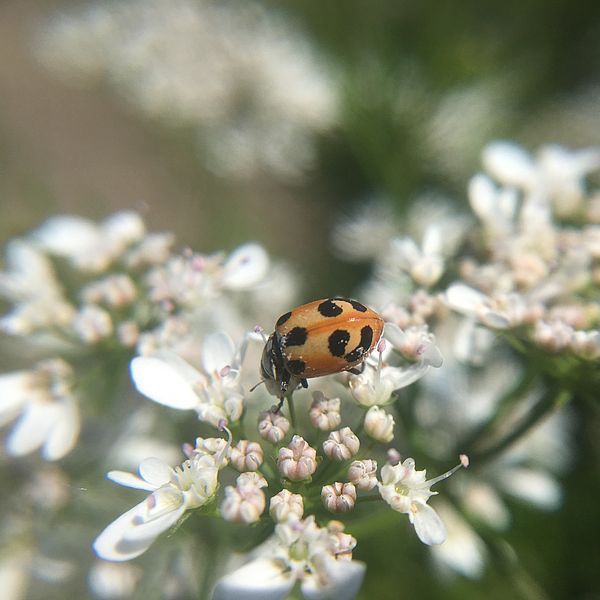