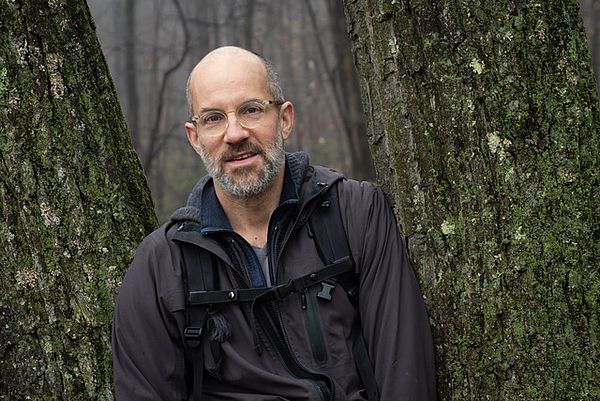 In September 2001 I started working as a professor with a joint appointment at the McGill School of Environment and Department of Philosophy. The research and teaching I did in that position for 18-plus years gave me daily exposure to information about the collapsing state of the global ecosystem, driven by an exploding global economy.  In late 2012, a request for help from the student group Divest McGill gave me a chance to join an important part of the struggle to relieve and reverse those trends.

As of February 2020, nearly 1200 institutions around the world – including 170 institutions of higher education – have rid their investments, worth a total of nearly $15 trillion, of stock in the fossil fuel industry. In January 2020, more than 11,000 researchers from 153 countries signed on to an article identifying this divestment campaign as one of a few "encouraging signs" amid all the "profoundly troubling" statistics cited in their "World Scientists' Warning of a Climate Emergency".  The goal of this campaign is the same as previous divestment efforts, such as from South Africa and tobacco: to create political pressure that pushes governments to finally take the kinds of action needed to tackle a pressing societal problem. In this case, strong government action is needed to keep global warming below 1.5° to 2.0°C.  This means compelling fossil fuel companies to abandon the vast majority of the underground reserves they have already discovered.

Over the course of seven years, Divest McGill convinced organizations collectively representing all students and faculty on campus, along with most non-academic staff, to endorse divestment. Unfortunately, the central administration, and the Board of Governors they control, have bitterly opposed divestment. That Board decided in 2013, and again in 2016, to continue investing in fossil fuel.  In 2018, I submitted a pro-divestment motion to the McGill Senate – the largest and most representative body for the university community as a whole. Despite attempts by the principal and provost to prevent it from even being discussed, that motion passed by a crushing majority.

The Statutes of McGill University – a kind of campus constitution – require that in such cases of disagreement between the Senate and Board, a joint committee convene to resolve it. Instead, the Board referred the matter back to their own committee, chaired by a former Petro-Canada executive. After stalling for more than a year, the Board refused for a third time to divest the endowment.  Instead, they proposed to partly "de-carbonize" McGill's investments. Whereas divestment aims to keep most fossil fuel in the ground, what the Board calls "de-carbonization" only holds fossil fuel companies responsible for how efficiently they extract their product from the ground.  We can compare this insultingly delayed and weak response with the University of California Board's turnaround to full divestment just two months after their own Senate resolution in 2019. When the McGill Board defied not only the scientific case for divestment, but also the overwhelming democratic mandate from the campus community, and even the university's own ground rules, I could no longer work there in good conscience.

The McGill travesty is a microcosm of an ecocidal contradiction at the heart of Canadian federal policy:  claiming to cut fossil fuel consumption, while recklessly expanding fossil fuel production. Both McGill and Canada have committed to ambitious reductions in greenhouse gas emissions over the next few decades. Meanwhile, the people who run McGill are directly investing the university's money in roughly 25 of the world's top 200 coal, oil, and gas corporations. To invest in something is to bank on its expansion. And the federal government is spending billions of tax dollars propping up failing pipeline ventures, and otherwise expanding some of the world's most polluting extraction projects, in the Canadian tar sands.  One monstrous example implicating both the university and the government is McGill's several-million-dollar investment in TC Energy – the pipeline company on whose behalf the Royal Canadian Mounted Police invaded indigenous land in February 2020, touching off country-wide protests, including the shutdown of numerous railways and highways.

We at Cold Hollow to Canada are striving to protect and enhance our northern forests, in ways that benefit not only our local wildlife but also the global climate. Indeed, reversing deforestation is one key to averting climate disaster. But the main requirement is a steep decline in fossil fuel use. This will only happen when public institutions and governments adopt and enforce strong, consistent policies to dramatically reduce the production, transport, and consumption of coal, oil, and gas within their jurisdictions. 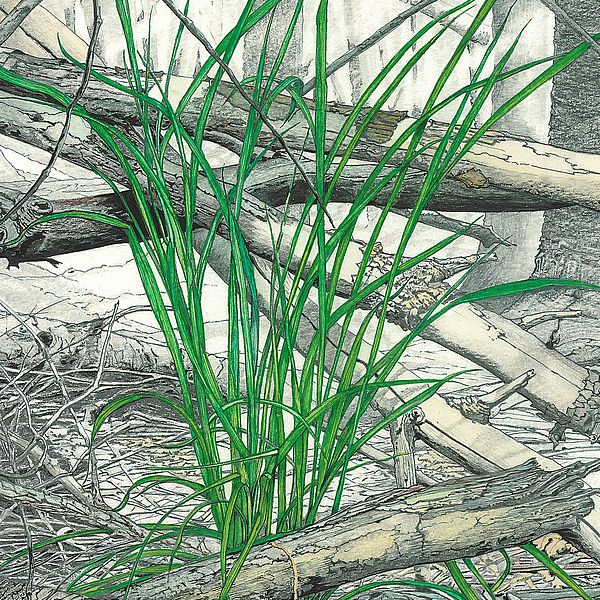 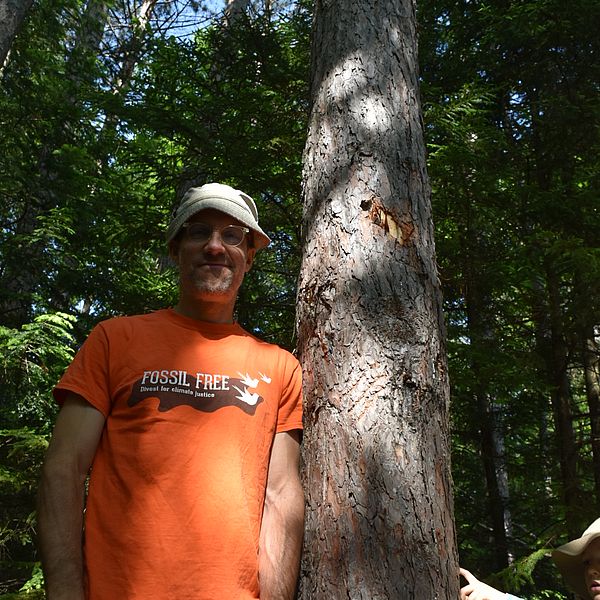 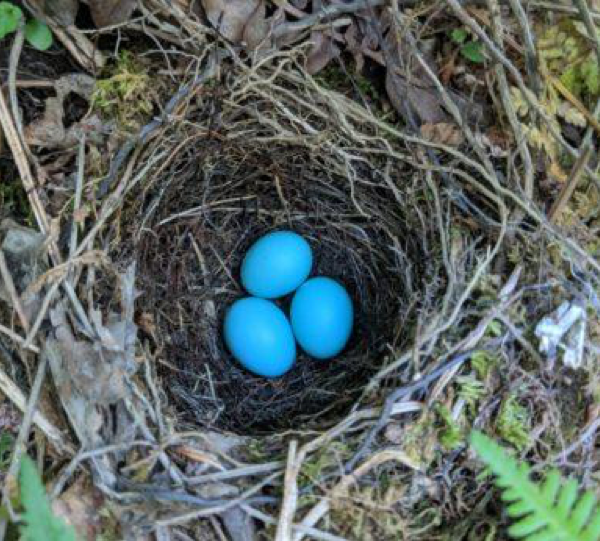 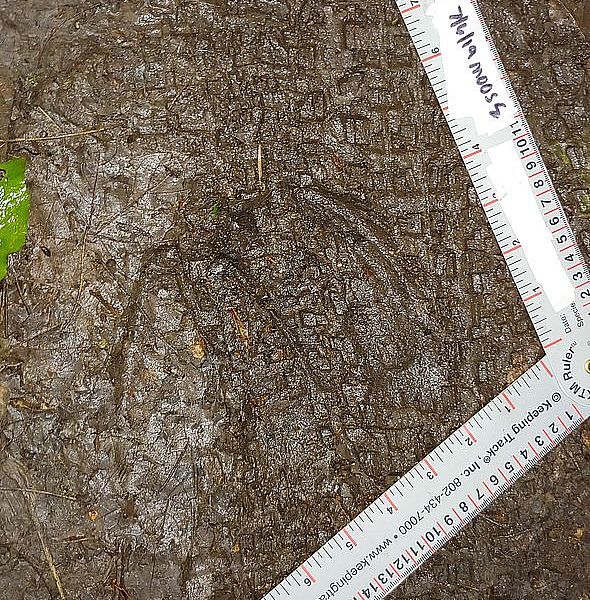 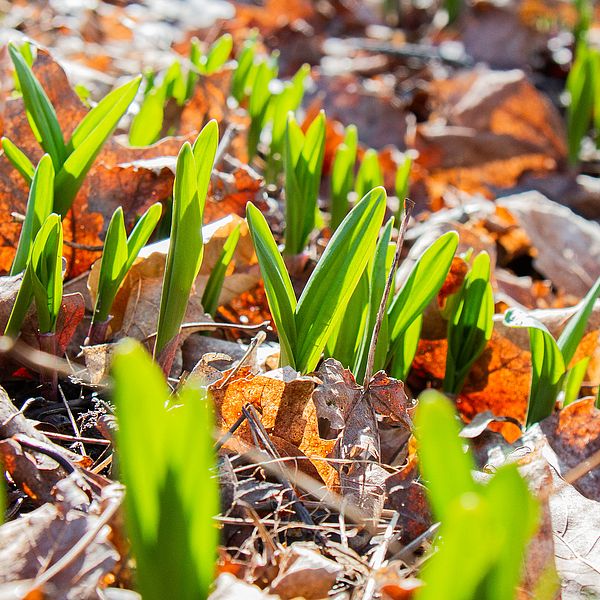 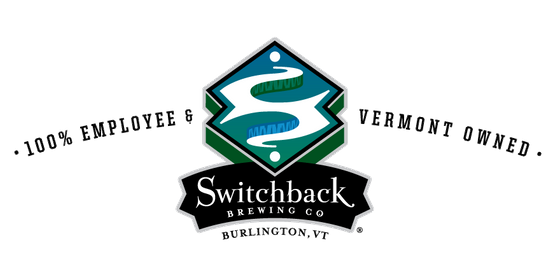