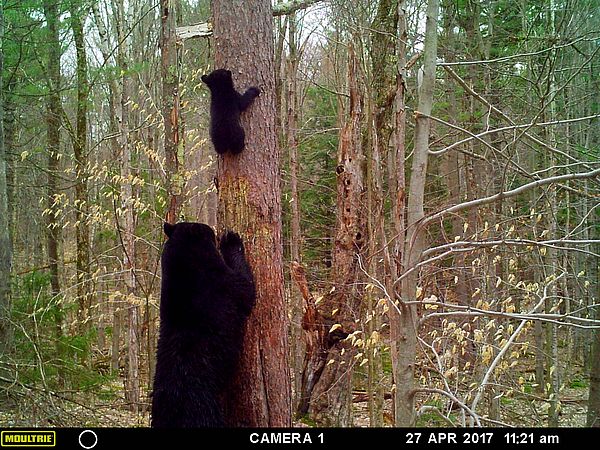 The Northern Forest is chock-full of plants and animals with impressive adaptations: peregrine falcons that can reach diving speeds exceeding 200 mph, porcupines with hair that has evolved into hardened quills for protection, coniferous trees that protect their seeds in cones, and ants that can carry many times their weight in food. One of the more famous animal adaptations in the Northern Forest is the hibernation of black bears in order to survive the cold winters.

Like many hibernating animals, black bears can lower their winter heart rate and breathing rate to a mere fraction of their summer levels and survive many months of inactivity without substantial loss to muscle or bone mass. This is incredible, especially when compared to the muscle deterioration humans experience after a mere week of bed rest. However, there is also a lesser known – but equally incredible – adaptation called ‘delayed implantation’ that makes black bears particularly well equipped to survive Northern winters.

Bears breed in June, at which points the female’s egg(s) are fertilized, divide to form a small clump of cells and continue developing to form a hollow sphere of cells known as a blastocyst. The next step in embryonic development is for a blastocyst to implant in the thickened, nutrient-rich walls of the uterus. This then signals the blastocyst to continue developing into a fetus that is ready for birth. In bears, however, the blastocyst does not immediately get implanted into the uterine lining. Instead, it remains dormant for months, ultimately implanting in the uterine wall in November or December. Females then give birth to their cubs in January or February, during their hibernation period.

What evolutionary benefit does delayed implantation confer? Locating and choosing a mate involves a significant time and energy expenditure, one that bears can afford during the meager foraging time of late spring / early summer. However, this effort would be detrimental if it occurred during the fall berry season when black bears are consuming tens of thousands of berries each day in order to store enough energy to survive hibernation. Delayed implantation allows mating to occur at the most advantageous time of the year, and allows bears to devote their full energy to stocking up on fuel for winter during the berry-rich fall. In addition, if the bears are unable to gain sufficient weight during fall to healthily give birth over the winter, the blastocyst will not implant and the bear will not have cubs that winter. This then allows bears to respond directly to the food conditions of a certain year and to only give birth during the years when the cubs and mother would have a high chance of survival.

In late January and early February, we will also be welcoming new arrivals to our Northern Forest community: the bear cubs born blind, nearly hairless, and no more than 9 inches long. We hope we can grant them a long a fulfilling life, with large tracts of unfragmented forest in which to roam, forage, and ultimately raise cubs of their own. 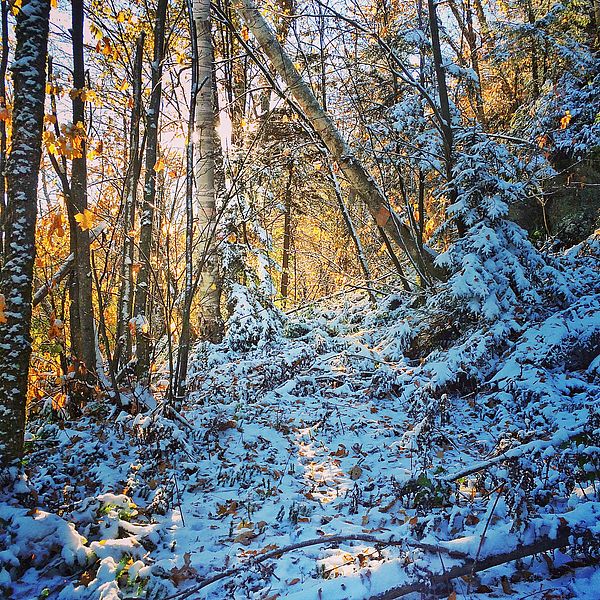 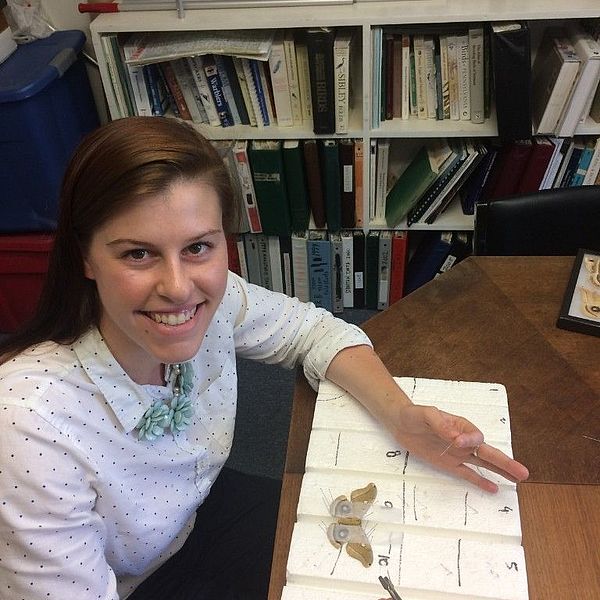 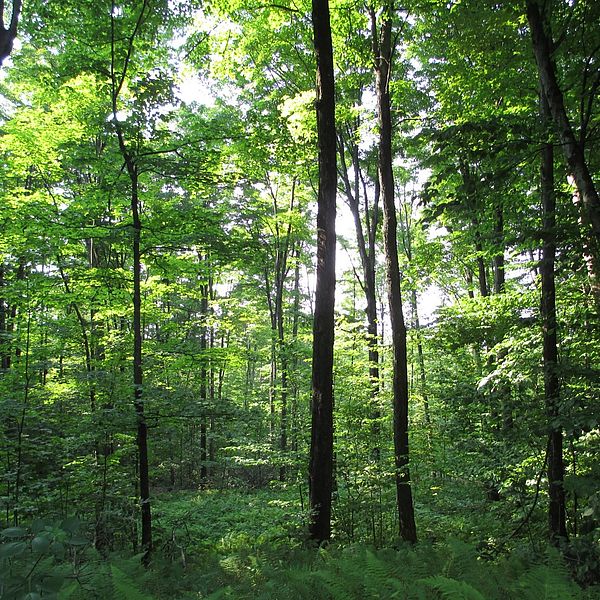 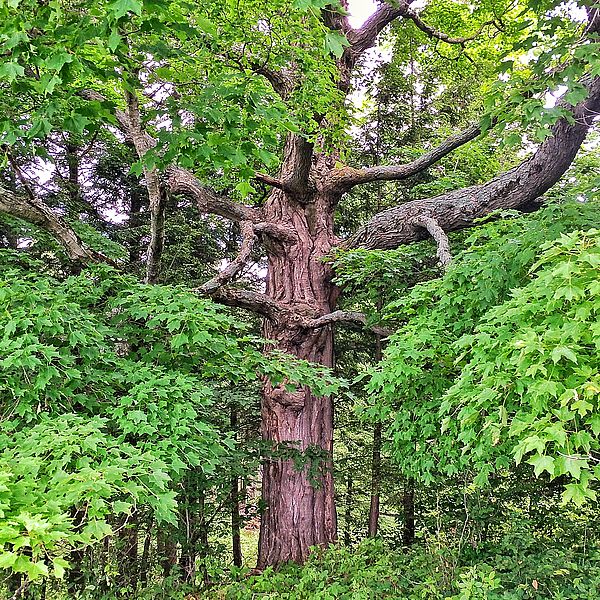 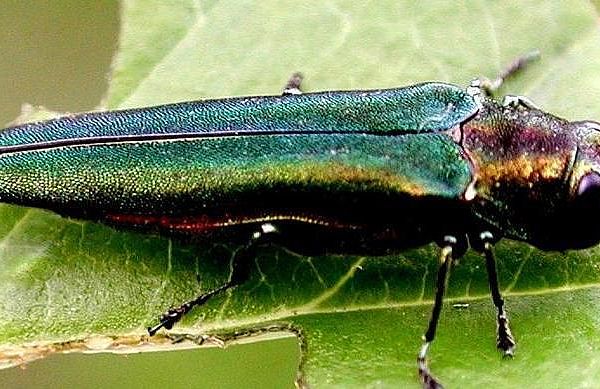 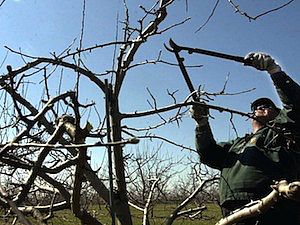