Cutting trees to create bird habitat – sounds a bit counter intuitive doesn’t it? We have to look at this from a bird’s eye view and take in the entire landscape. Our farm is 400+ acres. 200+ acres are primarily used for Bird Friendly Maple Sugaring.

The other 200+ acres has been used for agriculture for over a hundred years. The barn and house were built around 1890. My Great Grandparents leased then bought the farm in 1901. They had a typical New England family farm – a few milk and beef cows for the family use (sometimes there were a few extra cows that showed up overnight that were smuggled across the border but that’s a tale for another day), horses for farm work, pigs, chickens and turkeys. I know they had turkeys because my Grandfather Hue remembers them roosting under the wharfing that led to the hayloft. Stay with me – I’m not just rambling (only a little bit), but it’s actually leading to my point!

There were 2 large hay fields – which are still in use today. Surrounding these fields were pastures and apple orchards, including pasture in what is today part of the sugar woods. During the summer the live stock would have foraged the pastures from May – September when the grass was growing. Livestock don’t just eat grass they also will eat small brush and bark off trees. Over time most of the trees in the fenced in area will be gone – eating all the bark off a tree will actually kill the tree. The trees will become snags – standing trees that will rot. The rotting will attract bugs which will attract birds.

Depending upon the soil in different parts of the pasture – different types of grasses will grow. As long as the number of animals per acre isn’t too many – the animals won’t keep all the grass cut short. They will choose the types of grasses that they prefer allowing other types to grow. These grasses will grow, flower and produce feed for birds. Some birds such as bobolinks and red wing blackbirds will nest in tall grasses that aren’t used by livestock.

This pasture area was used on and off for primarily cows until the late 1980’s. Since then the area has grown back with trees. The problem is – the trees are all the same age so are roughly the same height. This doesn’t allow for a layered canopy or open areas for grasses to grow. A healthy forest includes a canopy, under story, ground layer and forest floor. Songbirds utilize all of these layers. The canopy or upper levels include the crowns of the trees, the under story mid levels include small saplings and lower levels will have shrubs and seedlings. The ground layer will be small plants and the forest floor includes the soil and plant litter.

When your trees are all relatively the same size – you have less habitat for songbirds. Now we get the to part about cutting trees….. using a grant from Cold Hollow to Canada and the NRCS and guidelines Green Mountain Audubon we are cutting 90% of the trees in a 2 acre section. This is very similar to the 5 acre lot we did about 4 years ago. After marking the perimeter, trees are selected to retain. We have kept a few parent maples – those really old huge beautiful trees – , black cherry, beech and apple.

I will transplant a couple of oaks I have found elsewhere on the farm here. By clearing out so many of the trees we can release the ones that are left so they will grow rapidly over the next few years, allow sunlight to reach through to the ground floor and encourage shrubs such as blackberries to grow. These in turn will create a more diversified forest with greater nesting habitat for warblers, vireos and wrens. Part of the cut will be allowed to stay grasses which we will maintain by cutting every few years and only after breeding season is done.

Increasing migratory songbird habitat is critical to part of our mission at Hi Vue and the Cold Hollow to Canada conservation effort.

While cutting trees to create bird habitat may sound counter-intuitive, Jessica Boone explains her choice to manage her farm and sugar woods in this manner. 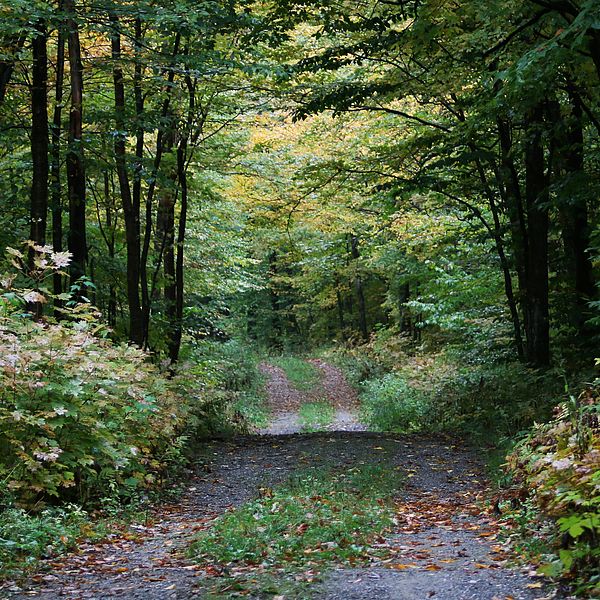 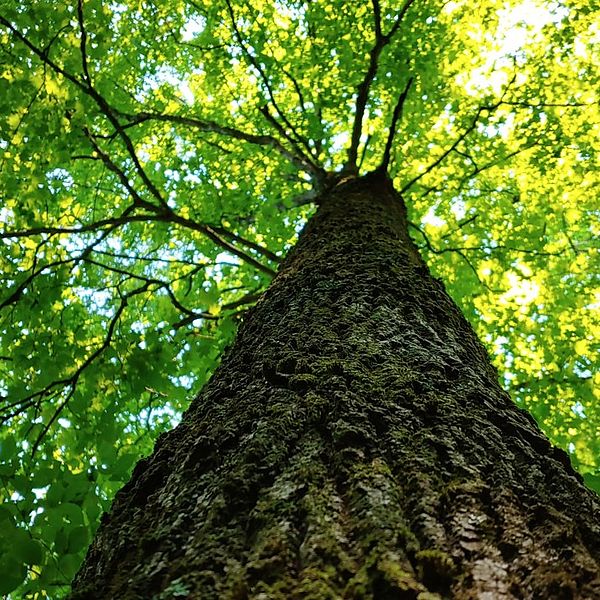 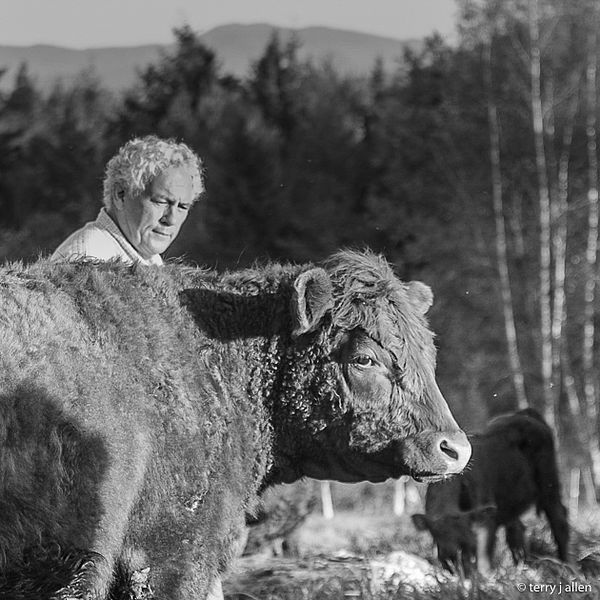 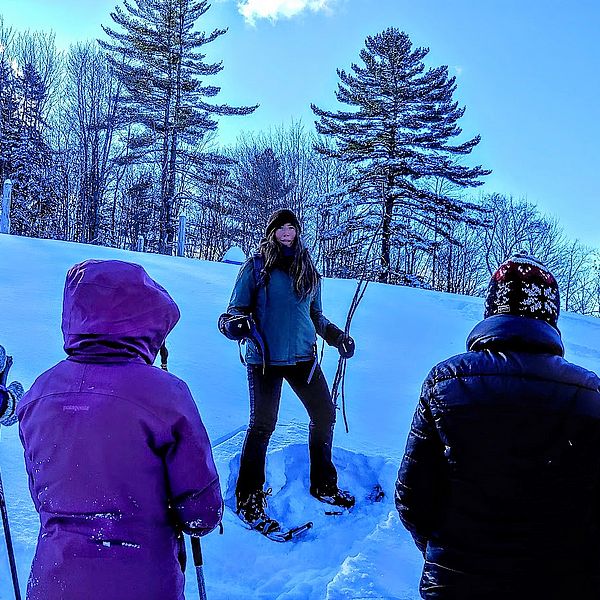 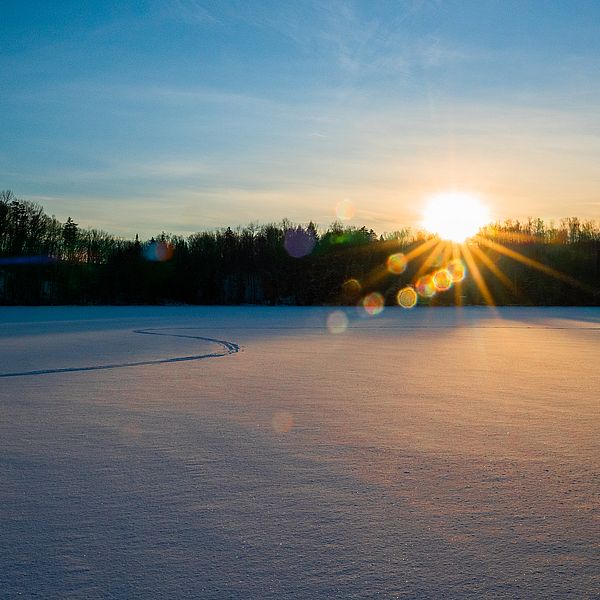