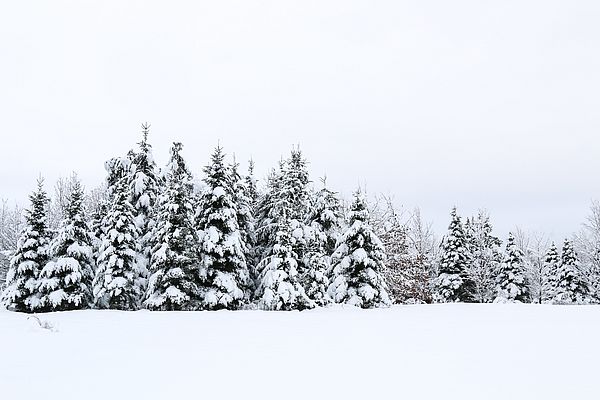 In the Fall of 2020, Peter Forbes spoke at Cold Hollow to Canada’s annual gathering about his journey with First Light, an organization he founded in Maine that he describes as “a bridge between conservation organizations” and indigenous communities “who seek to expand Wabanaki access and relationship to land.” Many who attended the event found their minds continuing to process details of our country’s troubling land use and ethics history some time later, along with implications for the present and future.

Only a few short weeks before, I had begun as the new manager of CHC’s Woodlots program, and my introduction to the organization coincided with these ideas now actively spinning in many minds. As I introduced myself to Woodlots members and asked if there were topics of particular interest for future programs, the responses I heard were nearly unanimous: “We’d like to learn more about Abenaki presence in our own region.”

When delving into details, another common question emerged:  How did (and do) the Abenaki interact with the uplands that are so central to the Cold Hollow to Canada region? It seemed that many of us had some basic knowledge—however limited—of Abenaki history in the Champlain Valley, but many Woodlots members steward lands somewhat higher in elevation. What did—and do—these areas mean to the Abenaki?

As I began looking for someone who could help us with this learning process, I found that all leads took me back to the same name:  Dr. Fred Wiseman. Dr. Wiseman, I learned, was an ethnobotanist from Swanton and a member of the Abenaki tribe. While his research initially led him away from Vermont, he returned to his home state to share his learning journey with those nearby. He taught for many years at Johnson State College, and he is currently active in the learning community at Alnobaiwi, the Vermont Indigenous Heritage Center based at the Burlington Intervale. Dr. Wiseman is the founder of Seeds of Renewal, a project that documents indigenous Wabenaki crops and studies traditional horticultural and preparation techniques for the agricultural and cultural revival of these plants.

On January 27, 2021, Dr. Wiseman was invited to speak with all of Cold Hollow to Canada’s Woodlots groups in a virtual discussion about Abenaki ecology and spirituality in the CHC region. He described three different types of primary land use areas: Settlements (in river valleys), Home or Garden Forests (woods near settlements and campsites used for collection of firewood and food, with species transplanted from higher elevations), and Far Forests (higher elevations used largely for hunting, spiritual purposes, trade trails, and to obtain plants to re-plant lower). In each, he discussed what considerations were taken when choosing locations. Dr. Wiseman also described the spiritual uses of these areas, which in our area were sometimes marked with cairns and stone structures. Dr. Wiseman concluded with stories about two creatures, the sidehill scrauncher and the bemola:  the first an animal well-adapted to mountainous terrain due to its legs being longer on one side than the other, the other a furry, mammalian dragon that a shaman could summon to carry passengers in times of need.

There were, of course, many more engaging details shared in the discussion, with implications for understanding present-day forest structure and ideas for forest management. You can learn more about Abenaki ecology and spirituality in the Northern Green Mountains by listening to the presentation audio recording at this link. 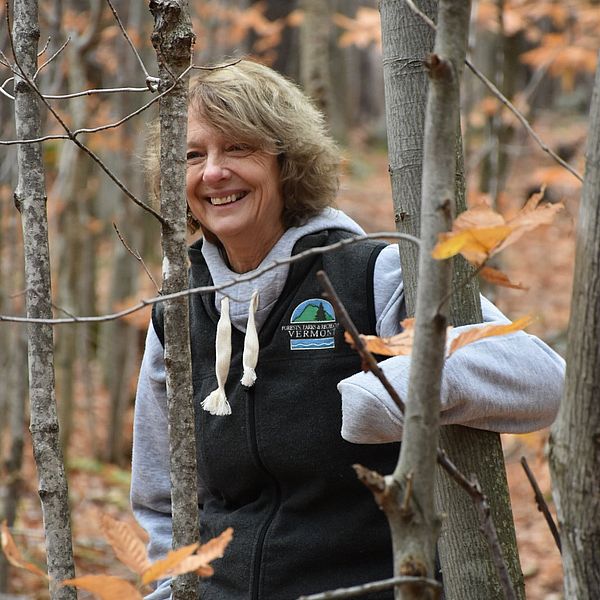 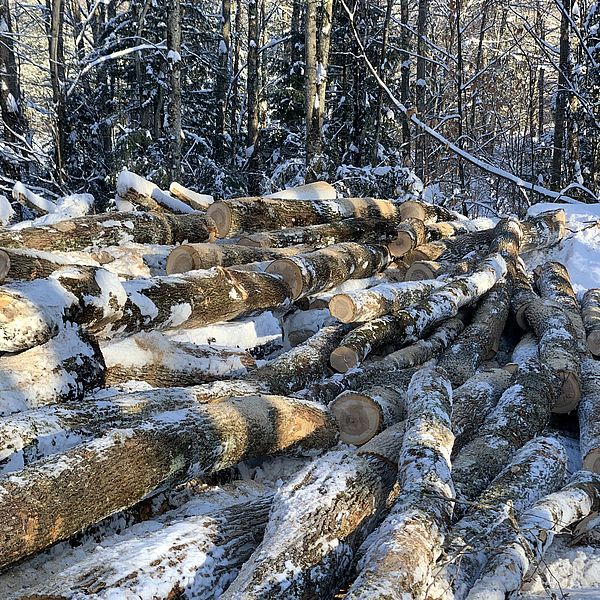 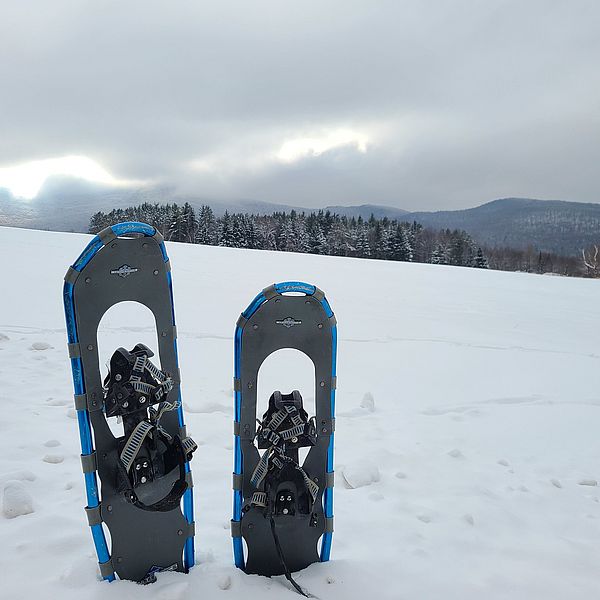 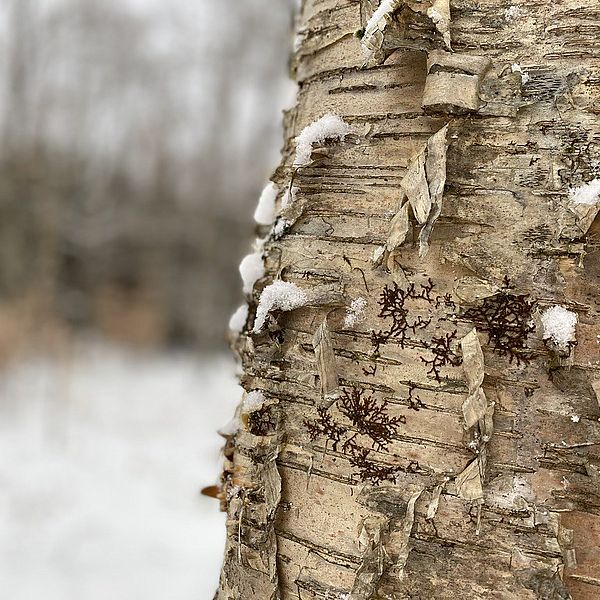 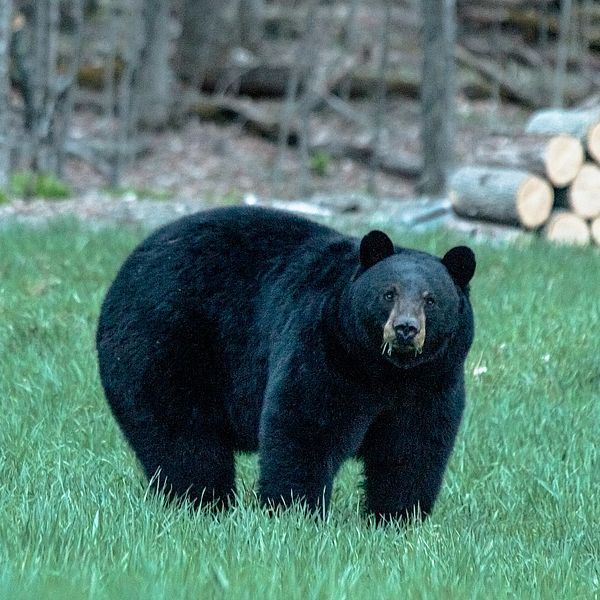